In 2011, Genevo started to develop their first radar detector, which was released in 2012.  The detector, called “Genevo One”  became central Europe’s best selling window mount detector almost immediately.  A winning product with a great team supporting it.

Following the huge success of the Genevo One, Genevo launched an enhanced version in 2014 – Genevo One S GPS Radar Detector, Genevo GPS+ and the first custom-installed radar antenna called Genevo HD+. All the new models, thanks to the excellent parameters and unbeatable prices, again became best-sellers in their segments.

In 2015, Genevo Radar products were introduced to the USA market. The USA version is branded as Radenso and watered down for USA conditions.  As the Radenso is a USA only product, they do not produce a New Zealand specific version.  Their Radenso radar range has no GPS database for New Zealand speed camera locations and no Redflex radar detection on K-band.

In 2016, the team of Genevo engineers started preparing the next big thing. Among the most anticipated of these was the enhanced radar antenna, which can offer detection of the most modern 3D radars including Redflex which is used throughout New Zealand on speed camera vans. 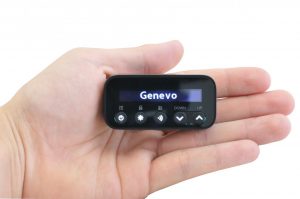 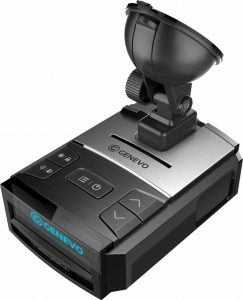 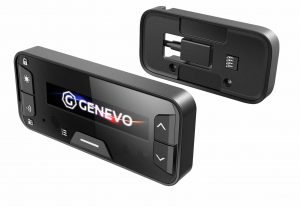