Escort aka Passport aka Beltronics

Escort bought out the long-running Beltronics radar detector brand in early 2000 and in the process aquired a lot of their tech, research, and engineers.

Some of their more popular radar and laser shifter or jammer models over the last decade include the 9500ci, XRC-Plus, ZR4 shifter, Shifter PRO, XR-STi, Magnum, MAX, Redline, RX75, and 9500ix under either the Beltronics, Escort or Passport brands.

Escort is one of the most recognised radar detector brands in New Zealand with their stealth, hidden detector and a range of window mount options.

In early 2018 Escort released the MAX Ci, their latest stealth system – available at Rapid Radio.  Key features include low profile installation, separate display and controller, built-in speed camera GPS database, and auto-learn function for false alerts.  The MAX Ci has proven to be another winner for Escort, taking over from where the XRC Plus (Beltronics) and 9500ci wrapped up in 2017.

When sold and installed at Rapid Radio:

Distributed in New Zealand and Australia by Neltronics 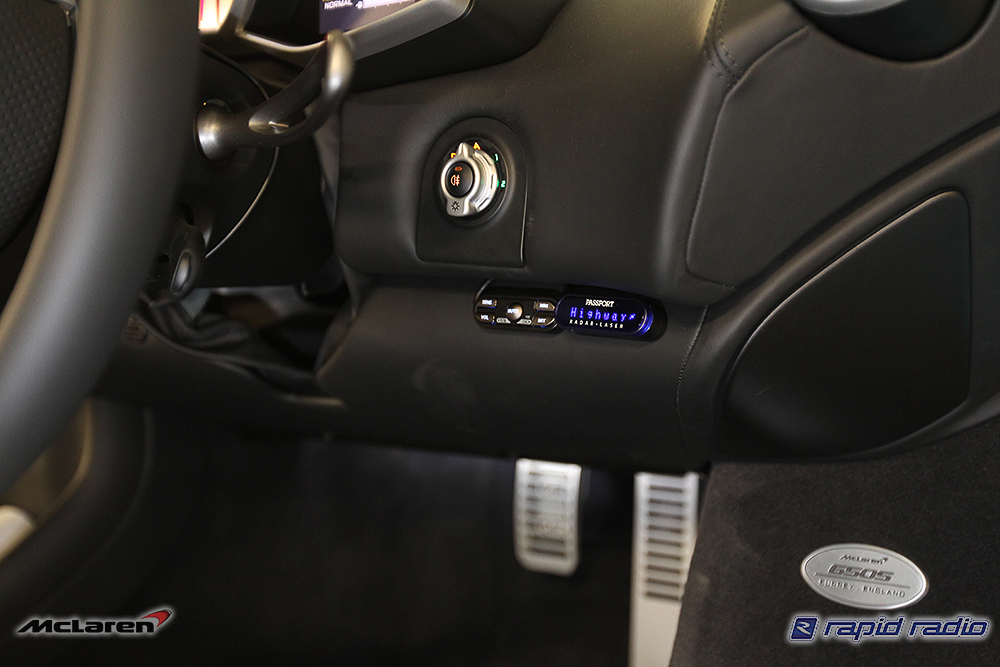 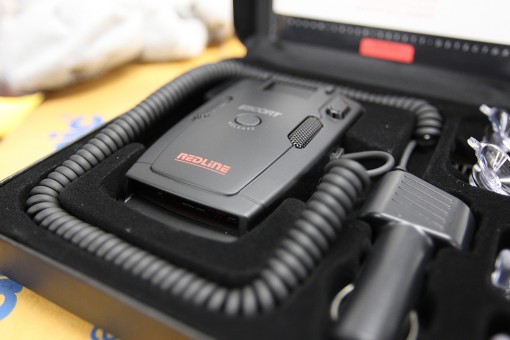 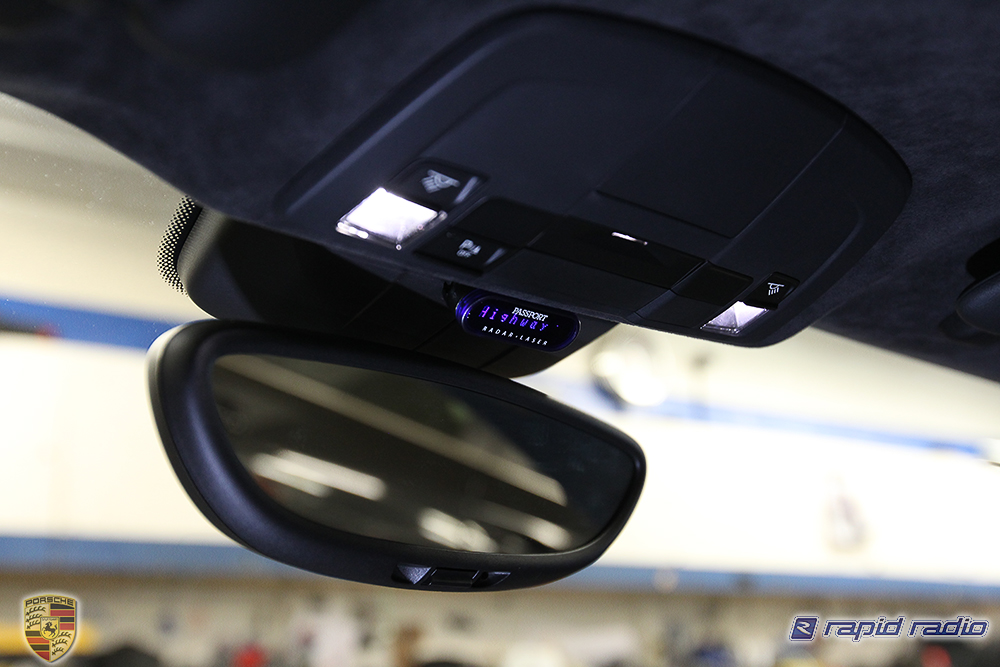 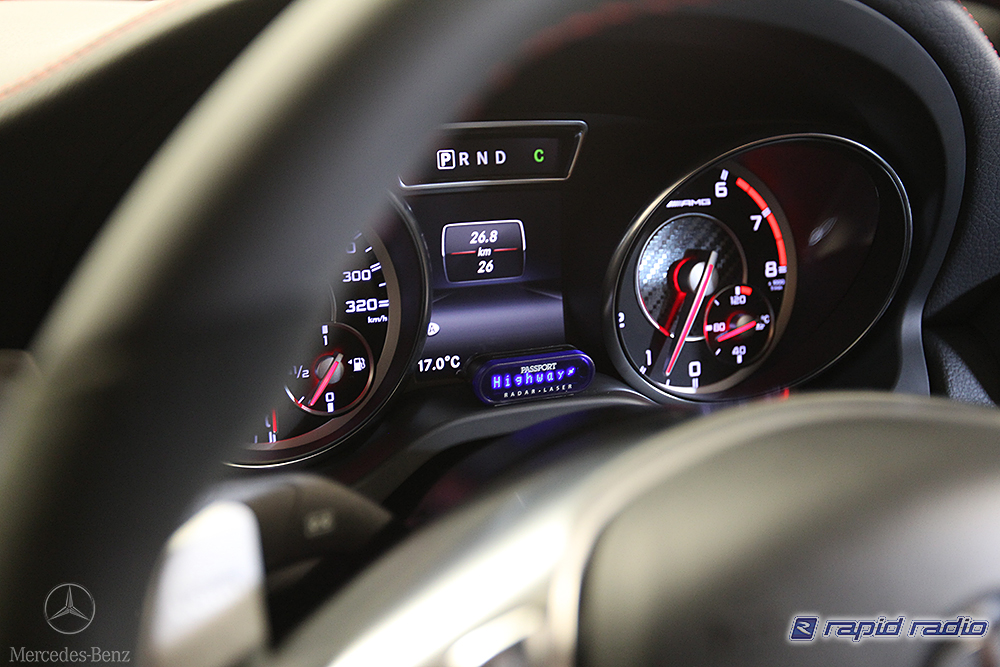